“Strong, world class product with high productivity and efficient fuel use. Articulated Dump Truck Komatsu HM400-3R is the solution for your mining business”

Articulated dump truck HM400-3R is a strong product, created to accommodate the heavy field work in the mining sector. The reliable product manufactured by Komatsu is one of the solutions offered to customers in maintaining their business.

HM400-3R was first introduced by United Tractors as the distributor of Komatsu in the second semester of the year 2013. The latest generation of Komatsu’s articulated dump trucks in the 40-ton class are best used to accommodate medium up to big scale mines.

To prove Komatsu HM400-3Rs’ reliability, a set of trials has been done on the products in a mining work area of a leading mining contractor, PT Pama Persada Nusantara, located in Bontang, East Kalimantan. The result of such trials shows that HM400-3R trucks are proven to have a better performance than those from the earlier generation.

Tough and Strong in Operation
Komatsu HM400-3R trucks are specifically designed using the latest technology for a long-term use. Besides that, the product is supported by a feature called Komatsu Traction Control System , which makes them survive the rough terrain, especially during operations on soft soil and slippery roads.

High Productivity
Komatsu HM400-3R dump trucks are built with the new machine SAA6D140E-5 that produce up to 338Kw (435 HP) power output. The high productivity of these trucks is due to the supports of a series of superior features including, among others, the new body heating system with the function to cut down carrybacks, also larger body capacity of 24.03 m3 and after test performance in Bontang, Komatsu HM400-3R has 20% larger capacity than the older generation. HM400-3R also has Payload Meter as standard feature which unavailable in competitior’s same type machines.

Efficient Fuel Use
Every modification on this product is made to give added values to the product offered. Based on the completed field tests, changes on the specification of HM400-3R products will not have negative impacts on the fuel consumption as improvements on the transmission, axle, and cooling systems, combined with the latest Electronic Engine Control technology, have made the fuel consumption very efficient.

To assess the use of fuel when the HM400-3R trucks are on operation, United Tractors has optimized one of the technology features called Komatsu Tracking System (KOMTRAX). Based on the data recorded by KOMTRAX, the operation of Komatsu HM400-3R trucks in the mining location cuts down the fuel consumption by 11 percent, compared to that of the trucks from the earlier generation, while the logistics data collected from the customers shows that fuel consumption has been cut down to 12%.

UT After Sales Service
In the period after the customers purchase the heavy-duty equipment including Komatsu HM400-3R trucks through United Tractors as the sales agent, they will receive the after sales service termed as UT Guaranteed Product Support.

The guaranteed service is provided with the support of an extensive, reliable network covering as many as 18 branch offices, 22 offices to support the field operations, as well as 12 representative offices located throughout Indonesia.

United Tractors provides the after sales service to support their customers in achieving successful mining business operations in Indonesia. 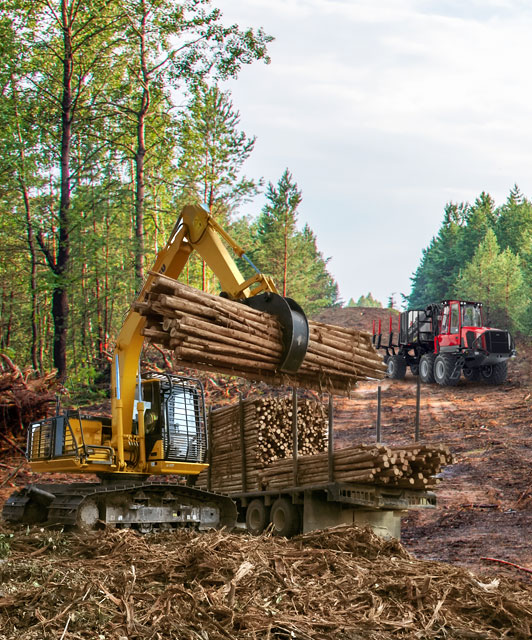 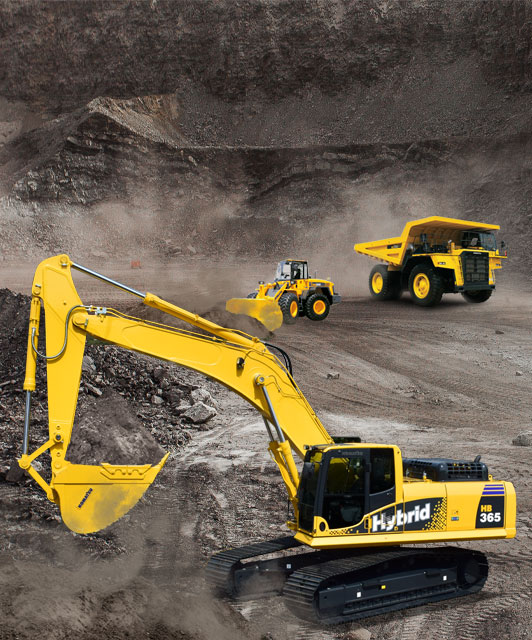 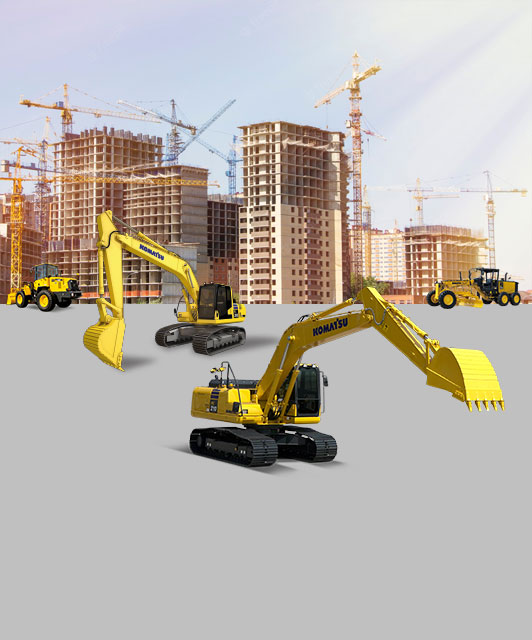 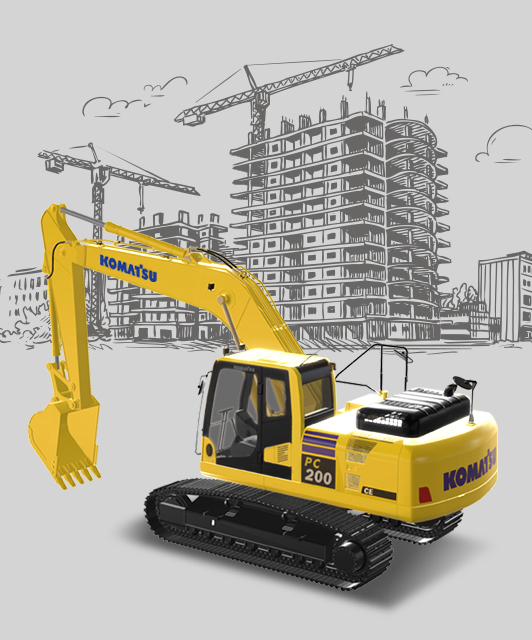