“PT United Tractors Tbk (UT) as a single distributor of Scania brand in Indonesia will introduce a new variant of truck for mining applications, Scania Heavy Tipper Trucks with payload capacity higher by up to 25 percent .”

The drop of coal prices during the last three years, especially in 2016 when it hit the lowest level, had significantly impacted the mining sector. Although the coal has been recently seeing a slight increase of prices, the market is still requiring all mining players to improve their efficiency in order to survive. One of the biggest costs of operations in mining is coal hauling and overburden. In order to accelerate the coal production process with certain level of efficiency, very often mining mining players allow more than tolerable loading or known as overload. Such condition is contra productive from the perspective of security and Total Operating Economy (TOE).

Total Operating Economy (TOE)
Based on TOE consideration, the effective age of truck will decrease when the truck has to carry excessive load. In line with its exponential function, the decrease of components’ effective age due to overloading is higher than due to underloading. This should be seriously considered by mining players as it will affect the productivity, besides other factors such as the short cycle of material transportation, the compatibility of loading facility and the balance condition of vehicles’ flow in the mining site. Other than that, the truck will lose warranty.
To help mining players in facing the challenges of their businesses, particularly on their need of trucks with higher capacity but economic, Scania has produced a new variant in Indonesia that will be introduced in September this year.

All advantages owned by the new variant of Scania truck to reach better Total Operating Economy (TOE), such as the increase of payload capacity and no more overload, will enable customers to improve efficiency due to higher availability of trucks, longer effective age of trucks, lower energy consumption to transport higher payload at the same distance, and the use of less trucks that will reduce traffic density in the mining site.

Besides, UT as a distributor will certainly not only pay attention to the quality of products it sells, but also the guarantee of products after sales which is known as UT Guaranteed Product 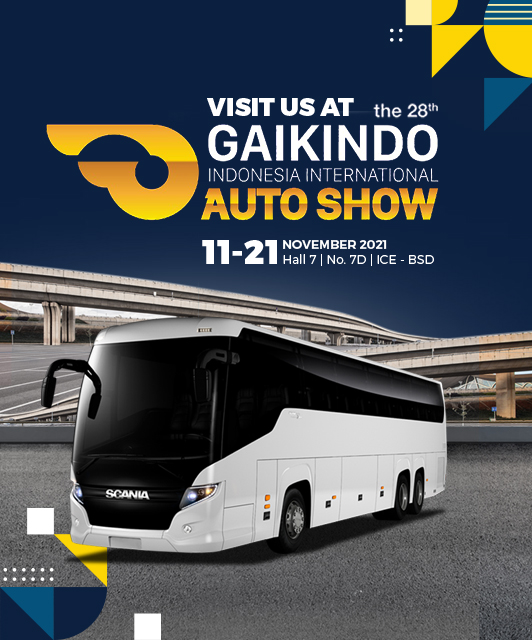 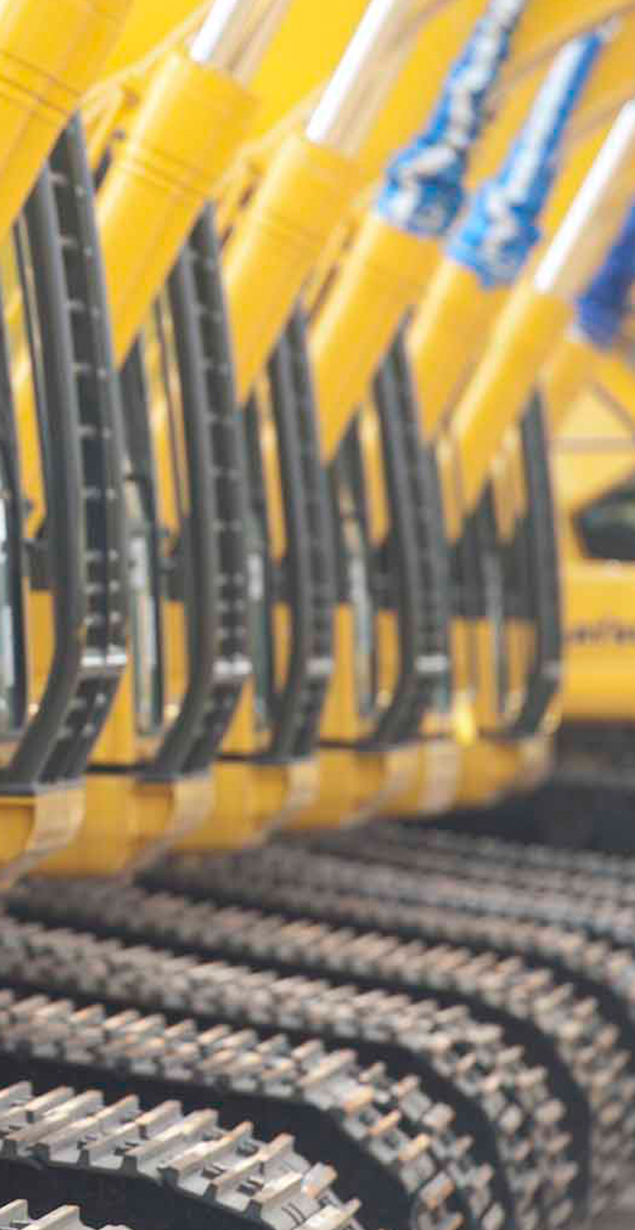 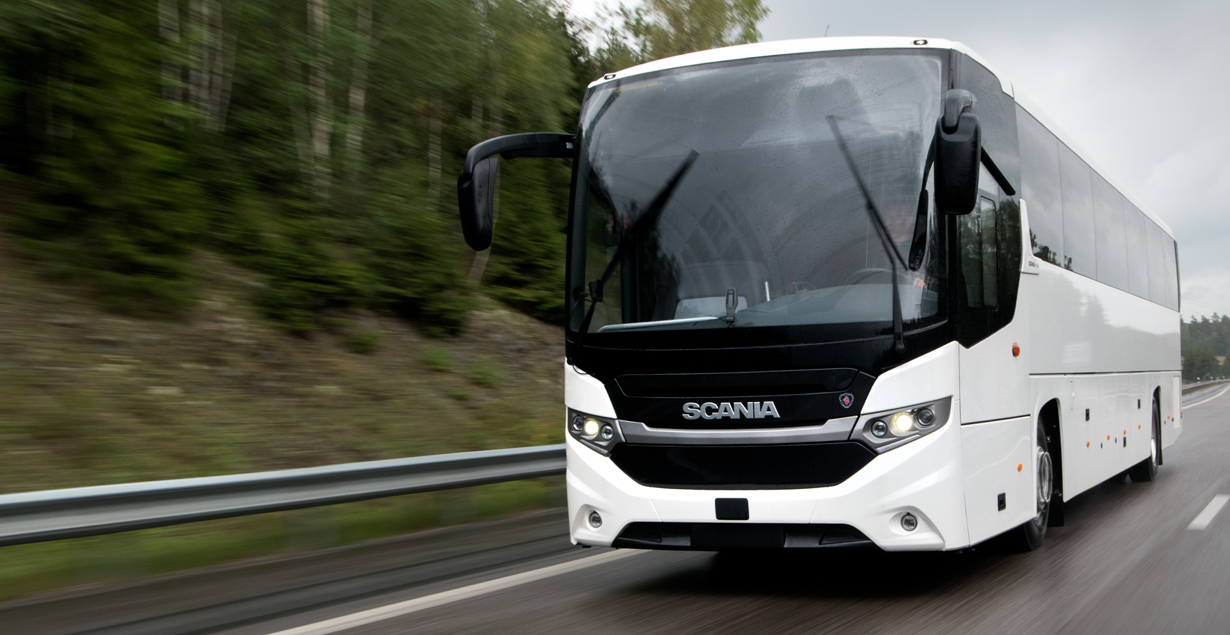 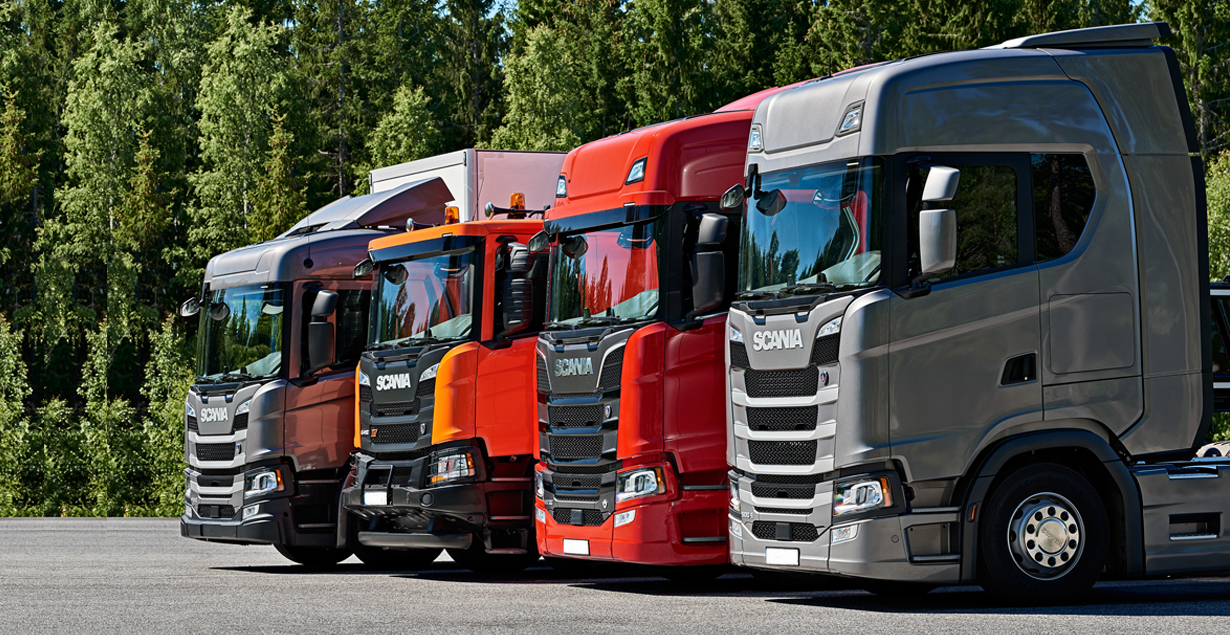