This new company spirit was fundamental  in pulling Scania through the financial crisis in 2008-2009. It now encompasses the entire company, including the dealer network. Ever since the early 1900s, the company’s engineers managed to stay abreast of international developments in engine technology. Inspired by contacts with Magirus in Germany, Scania-Vabis’ first diesel engine (1936) was both lighter and smoother than competitors. And the direct-injection diesel technology (1949) developed in cooperation with Leyland in the UK, produced performance that was superior to the competition from the outset. Convinced of a future need for more power, Scania developed an engine the market didn’t know it needed – the Scania V8 in 1969 – which gave birth to Scania’s low-rev philosophy, principles now adopted by the entire industry. 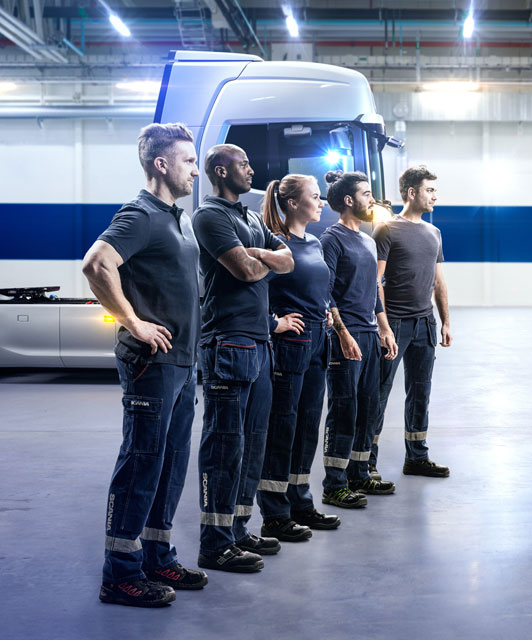 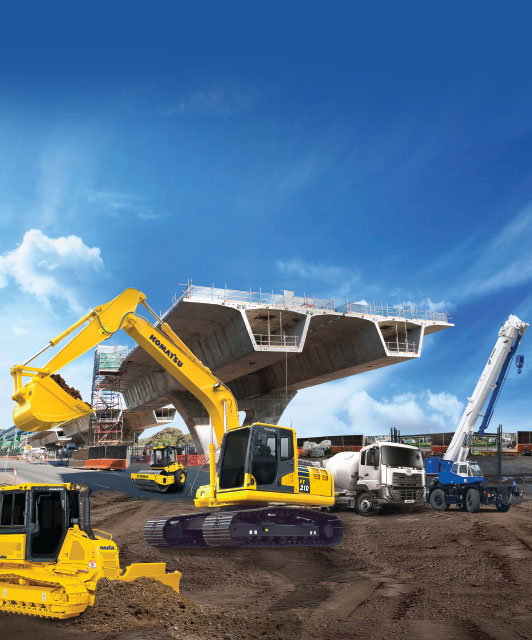 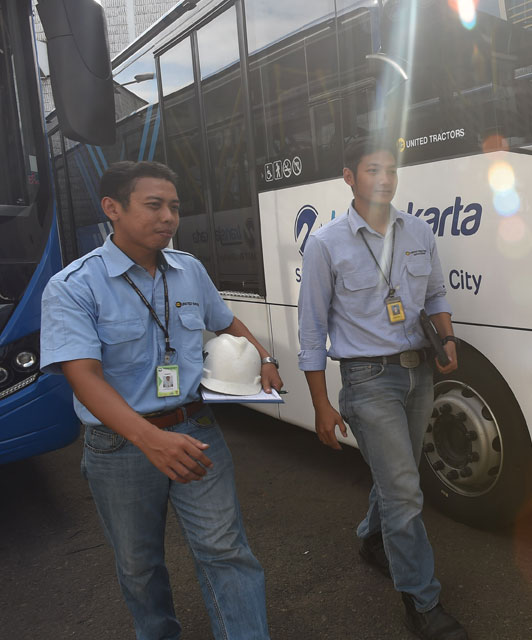 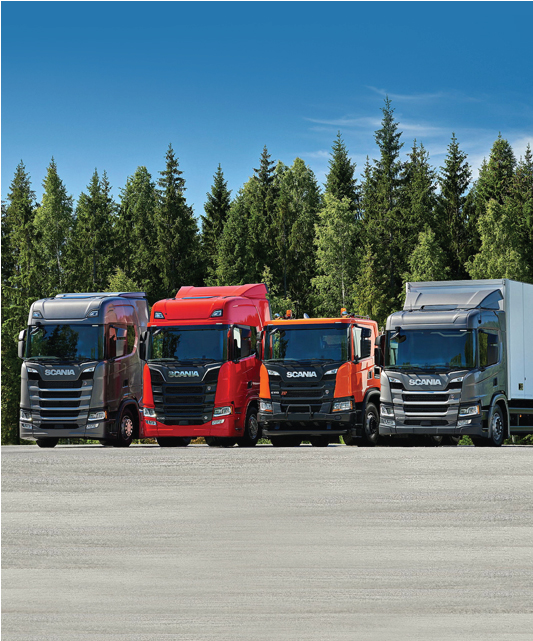